Ambassador András László Király hosted a farewell reception for the first 85 South African students leaving for Hungary to continue their tertiary education in the framework of the Stipendium Hungaricum Scholarship Programme. The students took part in a three-day orientation workshop organised jointly by the Department of Higher Education and Training of South Africa (DHET) and the Embassy of Hungary where they received useful information on Hungarian higher education and student life. The orientation was concluded by a farewell reception at the Ambassador’s residence where guests included Gwebinkundla Qonde, Director General of DHET, several representatives of the Department of International Relations and Coordination (DIRCO) and the Stipendium Hungaricum (SH) scholarship holders. 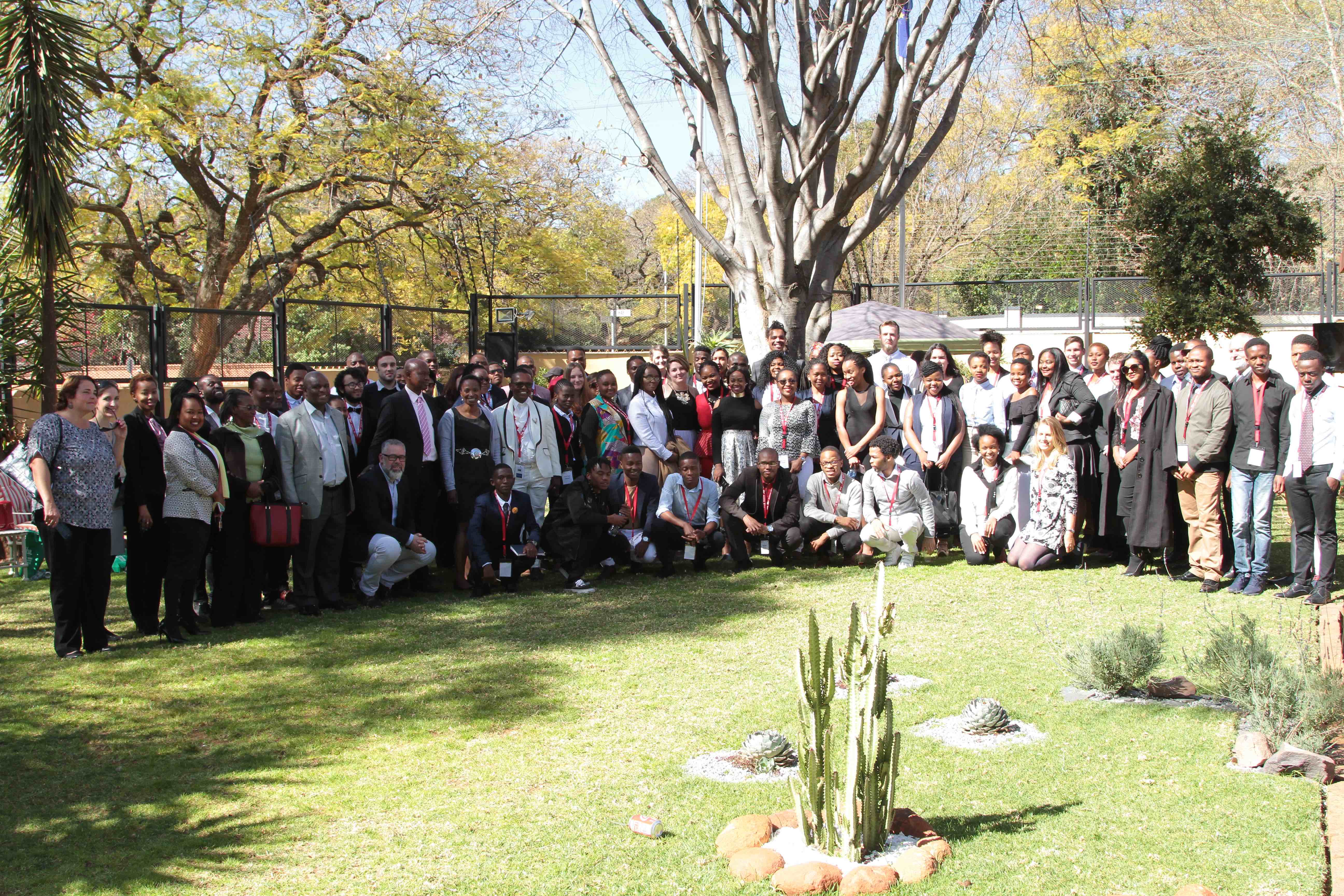 In his speech Ambassador András Király thanked the valuable work of the South African Departments participating in the SH programme and congratulated the first students who were awarded the scholarship. He spoke about the growing number of foreign students, including African students, in Hungary, and gave a global overview of the SH partners.

Ambassador Király stated that he is expecting good academic results from all students and upon their return to South Africa, he hopes they will become the talents and leaders who contribute to the progress of their country. 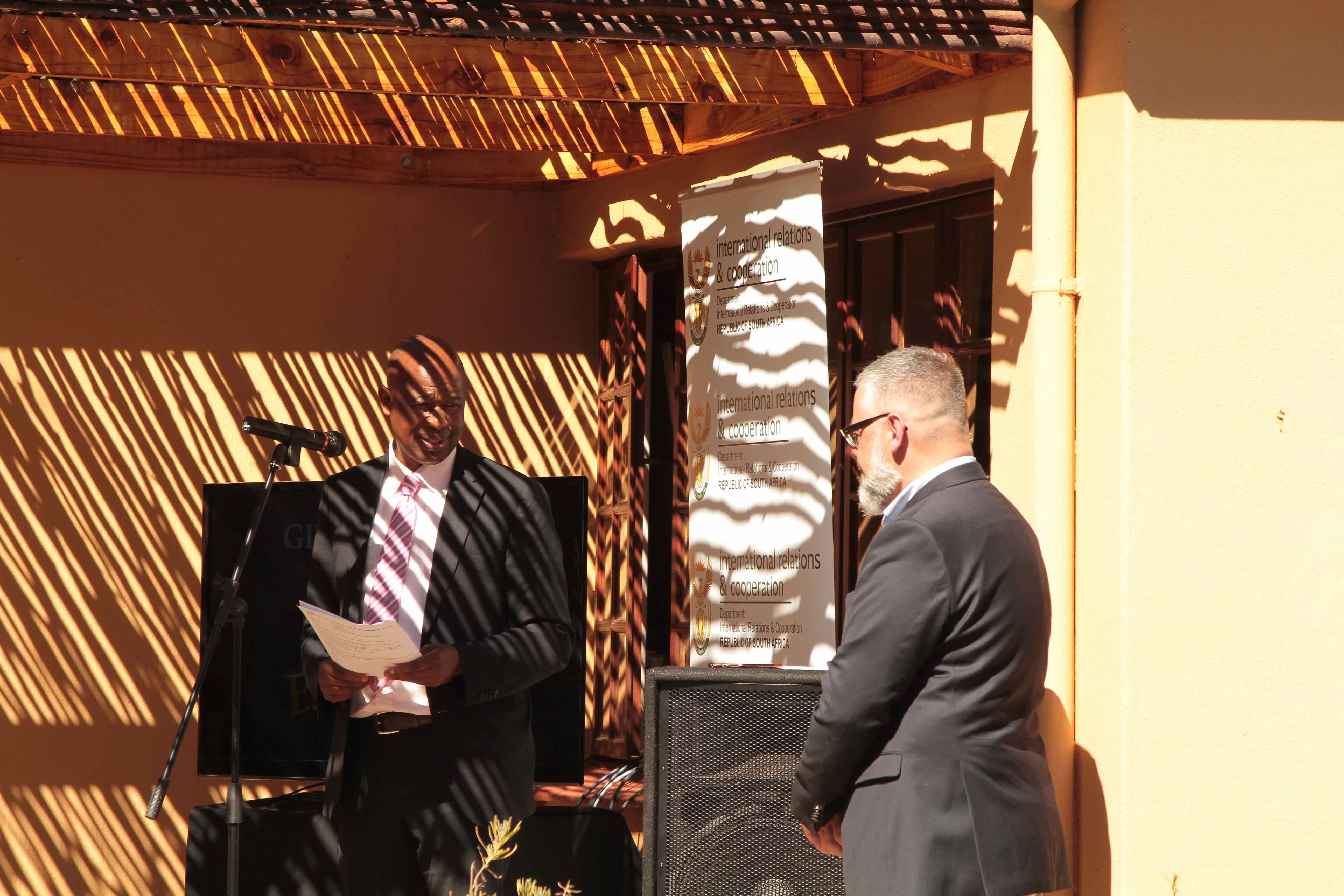 Gwebinkundla Qonde Director General for Higher Education praised the generous offering of Hungary which allows a great number of students from South Africa to pursue tertiary studies abroad. In his inspirational speech he made the students aware that during their stay in Hungary they will be representing their homeland in a foreign country and stated that this comes with a responsibility as well. DG Qonde emphasized that the knowledge, experience and relationships acquired in Hungary will be an important building blocks in the future of the students. 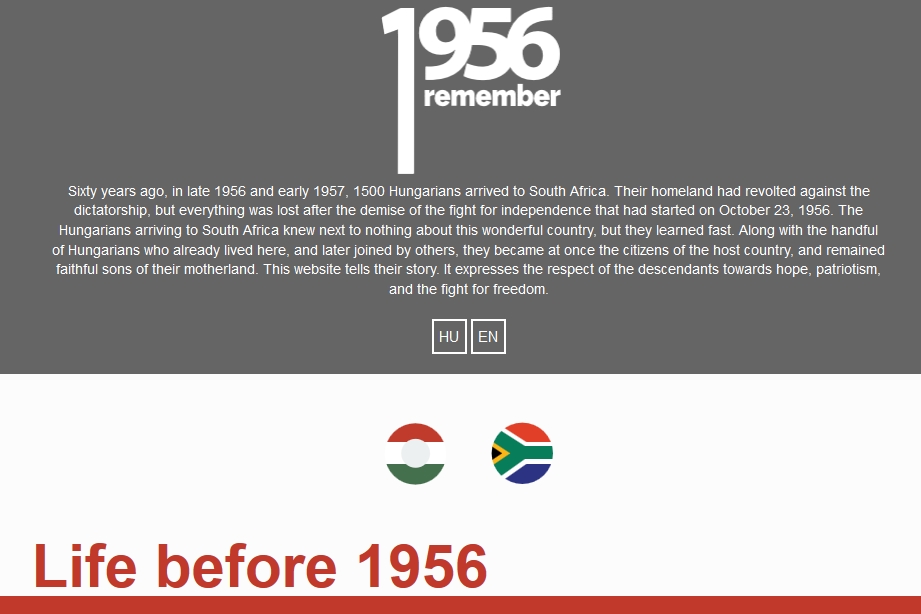